As conflicts in Syria, North Korea and elsewhere have the world on edge, US President Donald Trump has found something to distract him: a ride in Queen Elizabeth of England’s golden carriage.

The US president has reportedly requested a ride in the historic gold horse-drawn carriage belonging to the Queen of England, a conveyance ordinarily reserved for coronations and high events of state, when he travels to the England to meet the country’s longest reigning monarch. 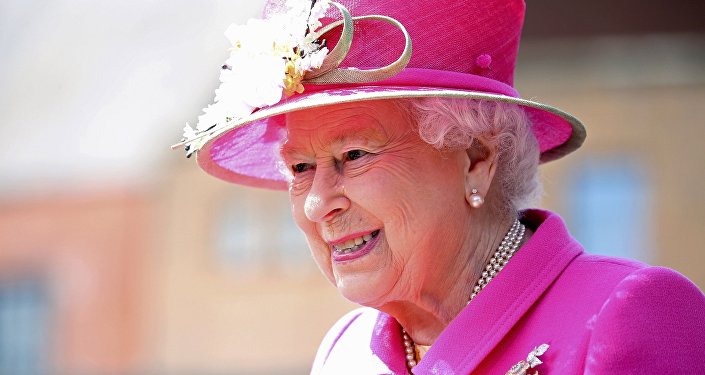 He may be thwarted by the London metro police, however, who say the security threat posed by Trump’s longed-for carriage ride is impossible to mitigate. In planning for the US president’s October visit, the London police are offering up every excuse they can think of to change his mind.

Acknowledging an elevated threat risk due to the tens of thousands of protesters expected along the planned route, security teams in London have asked that Trump use the US-built vehicle normally reserved for such displays: the heavily-armored limousine that carries presidents on visits of state.

According to a source within the London Metropolitan Police, “The vehicle which carries the president of the United States is a spectacular vehicle. It is designed to withstand a massive attack like a low-level rocket grenade.”

Why Is Branson’s Healthcare Company Massively Profitable, But Pays No Corporation Tax